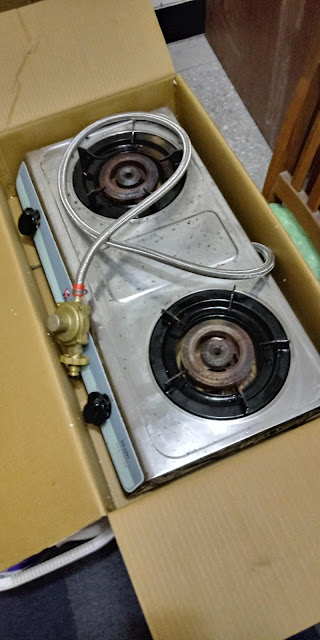 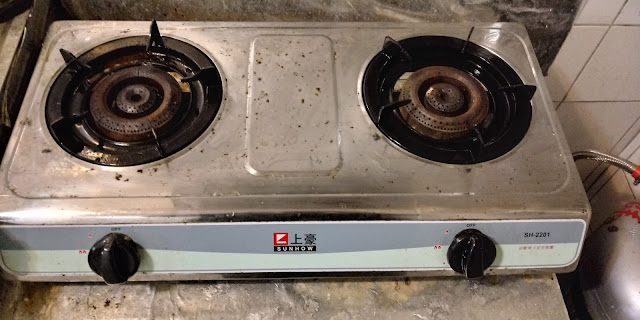 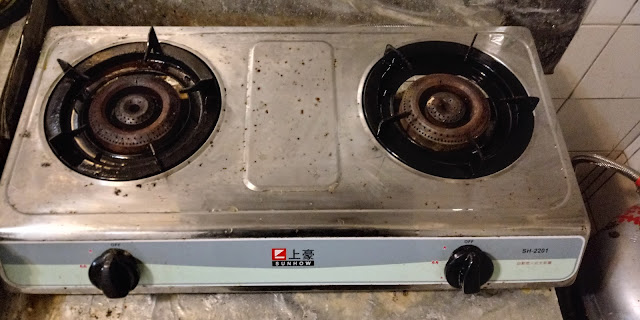 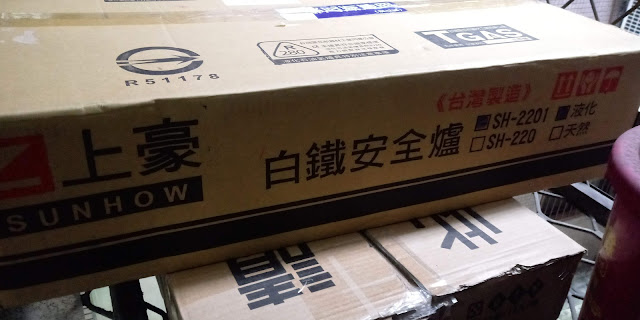 I am going to retrieve the last few pieces from Keelung tomorrow.
It's going to be a fierce fight the the house owner (the brothers). But it's what I have to deal with.
The first deal for BnosK is probably gone. I had asked the person but he's not possible to sign for the visual impaired orginization . I didn't expect too much from the beginning so I wasn't surprised. It's what I can expect for a small start business like mine.

The new company I worked for has terrible workflow issues in creating tasks as viable pieces. The ticketing system is jira, and I have never seen something so worthless abused in this case. There's nothing informative in their entire system due to their the managing level's ability in pinning done possible solution at a certain doable scope.

The interview from HPE was interesting. I was praised and got confidence again. I knew I was needed even in such a scale. But I think there's probably better chances for me. I mean, for my career development and the BnosK infotech.

I will have to move on to search for next customer, and keep on learning on the dev for SyntaxEd app from current position in Funpodium.
張貼者： Howl Wu 於 2月 08, 2020 沒有留言: