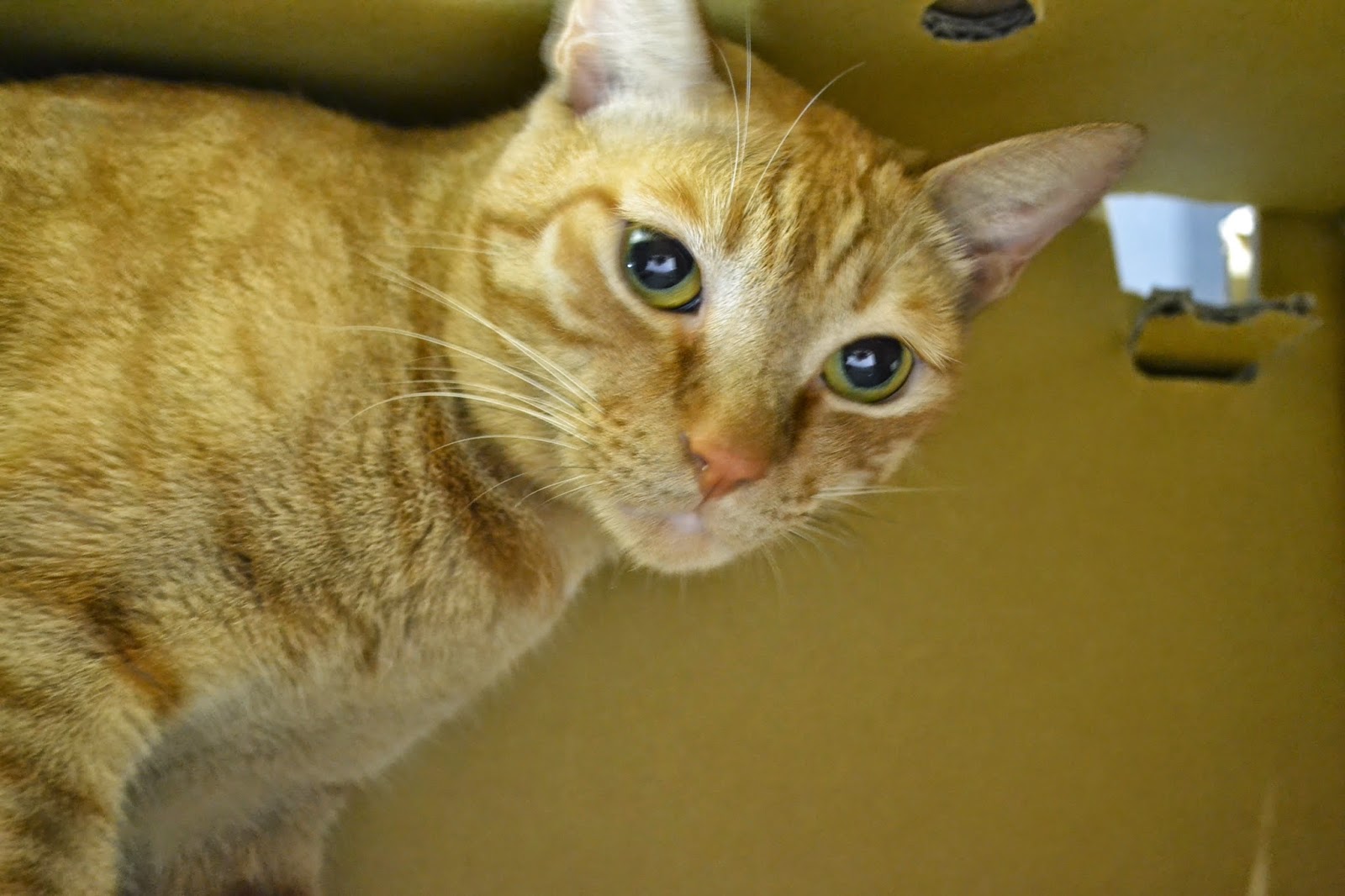 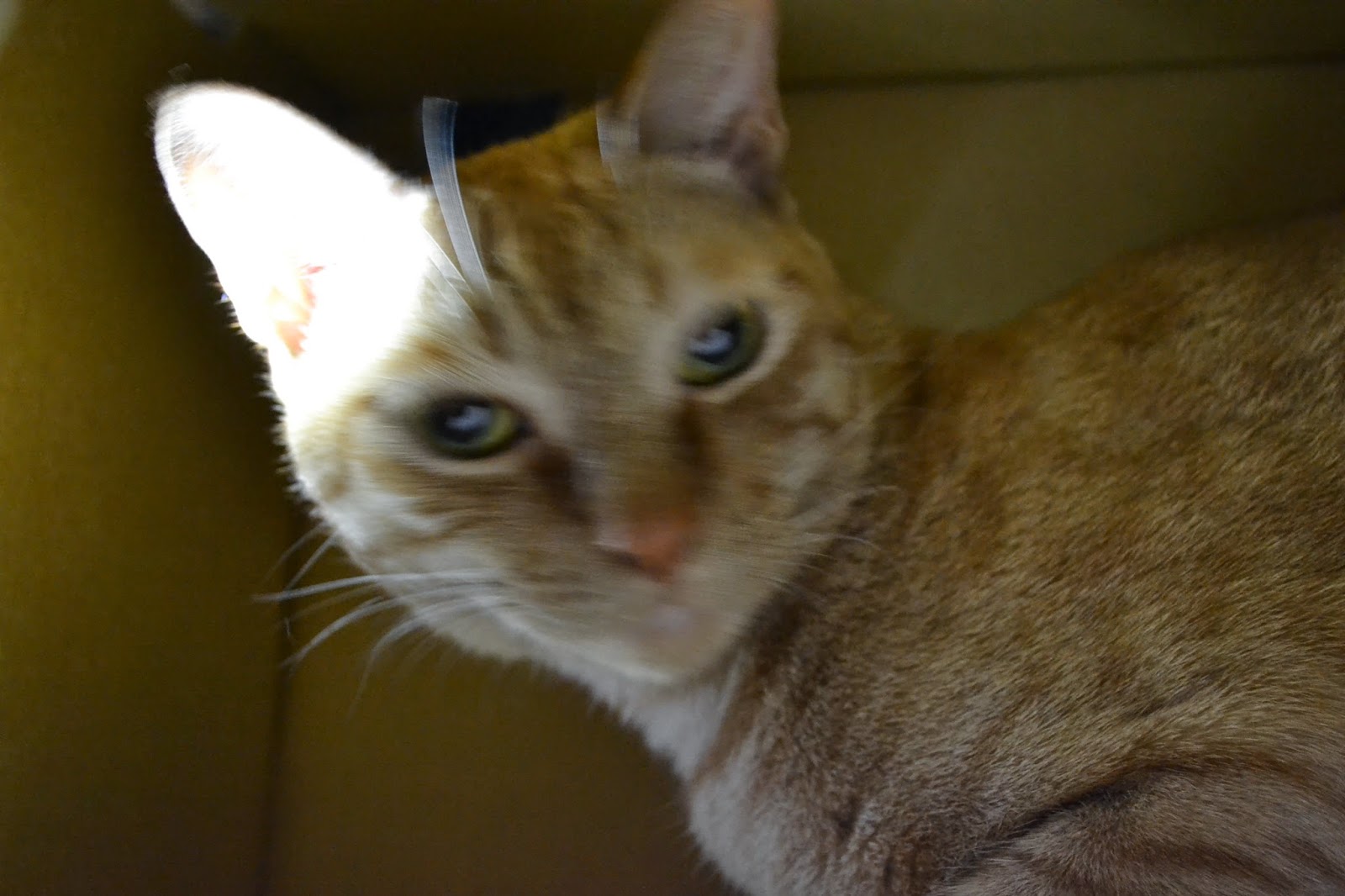 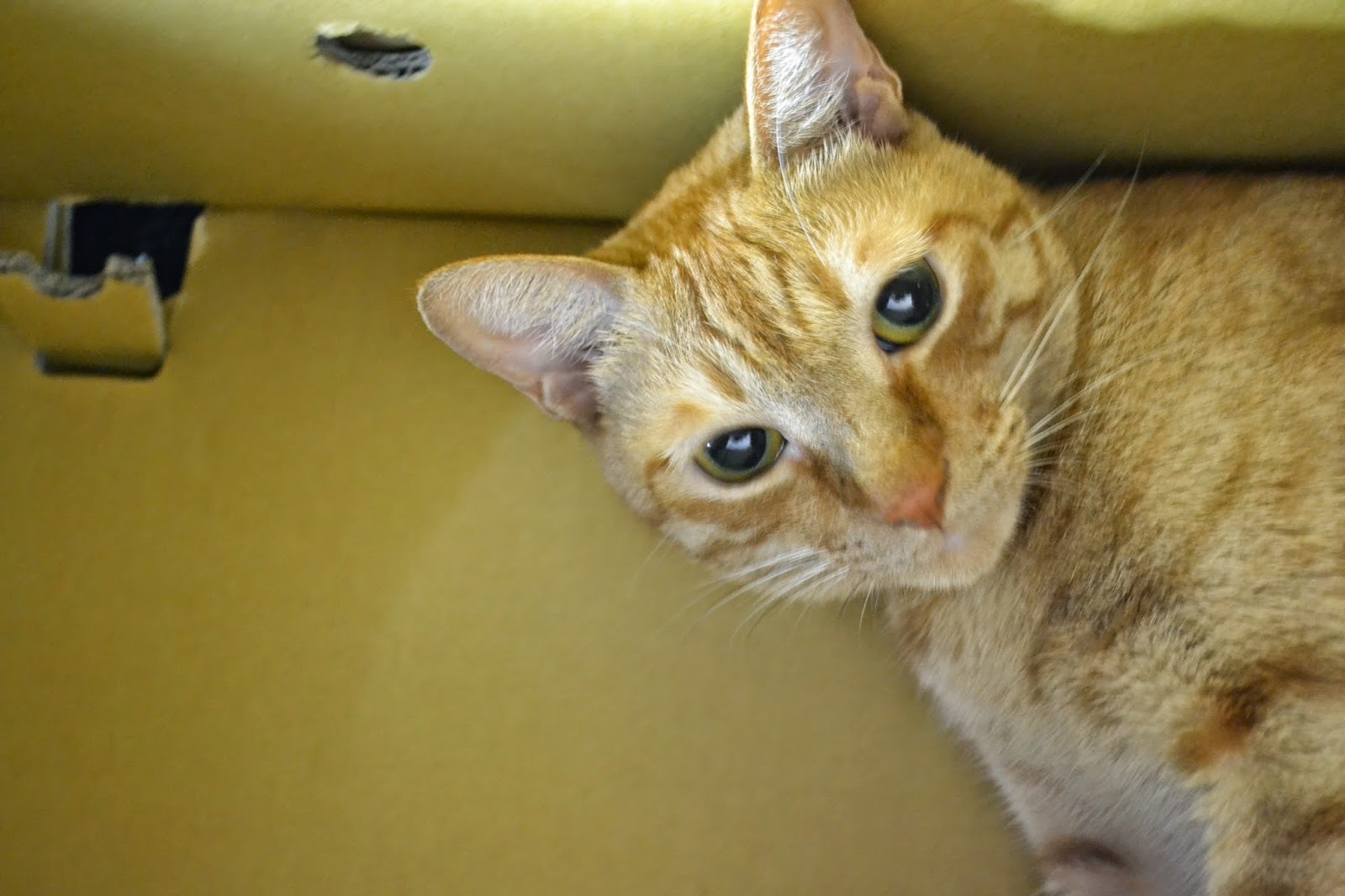 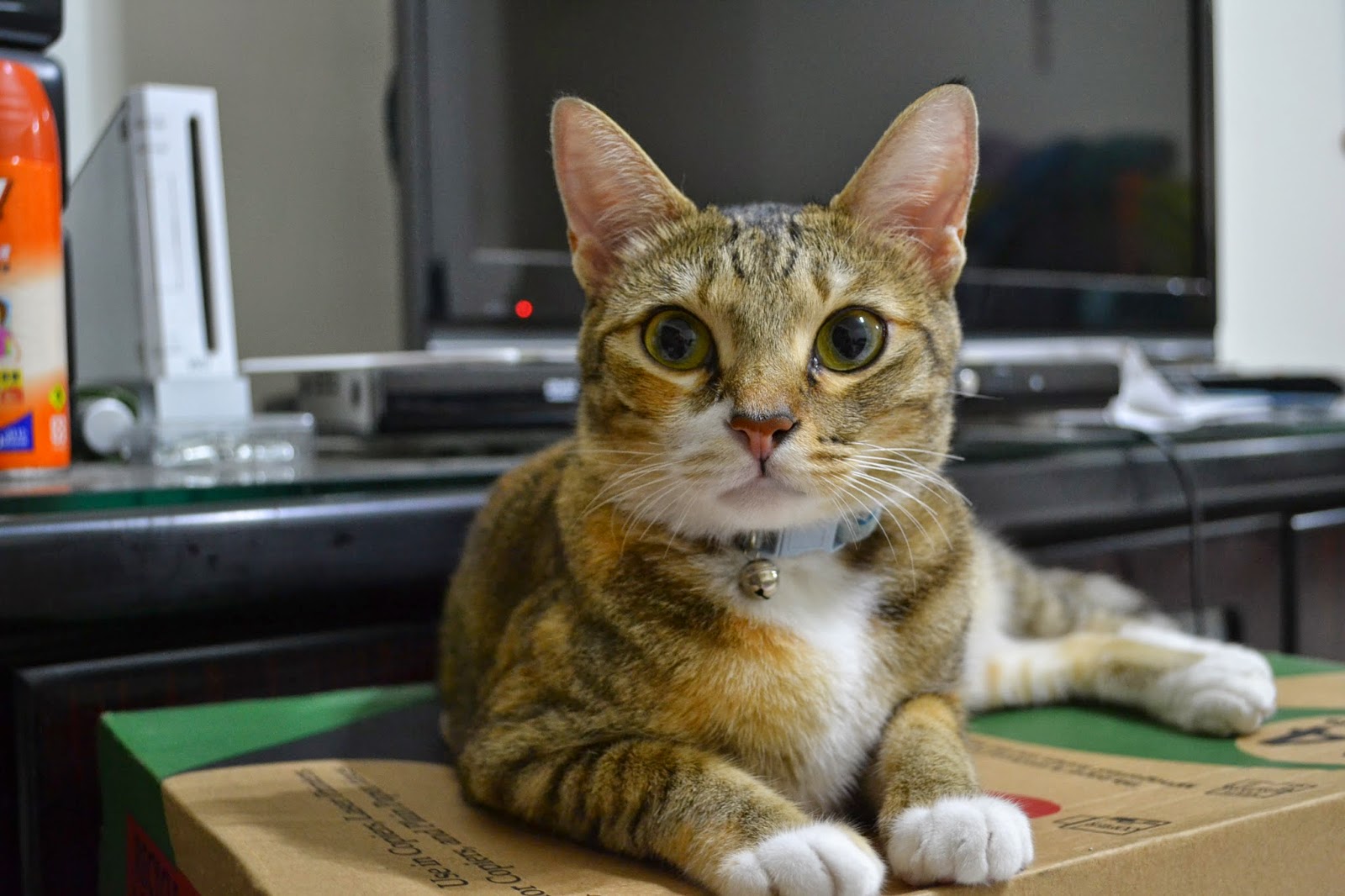 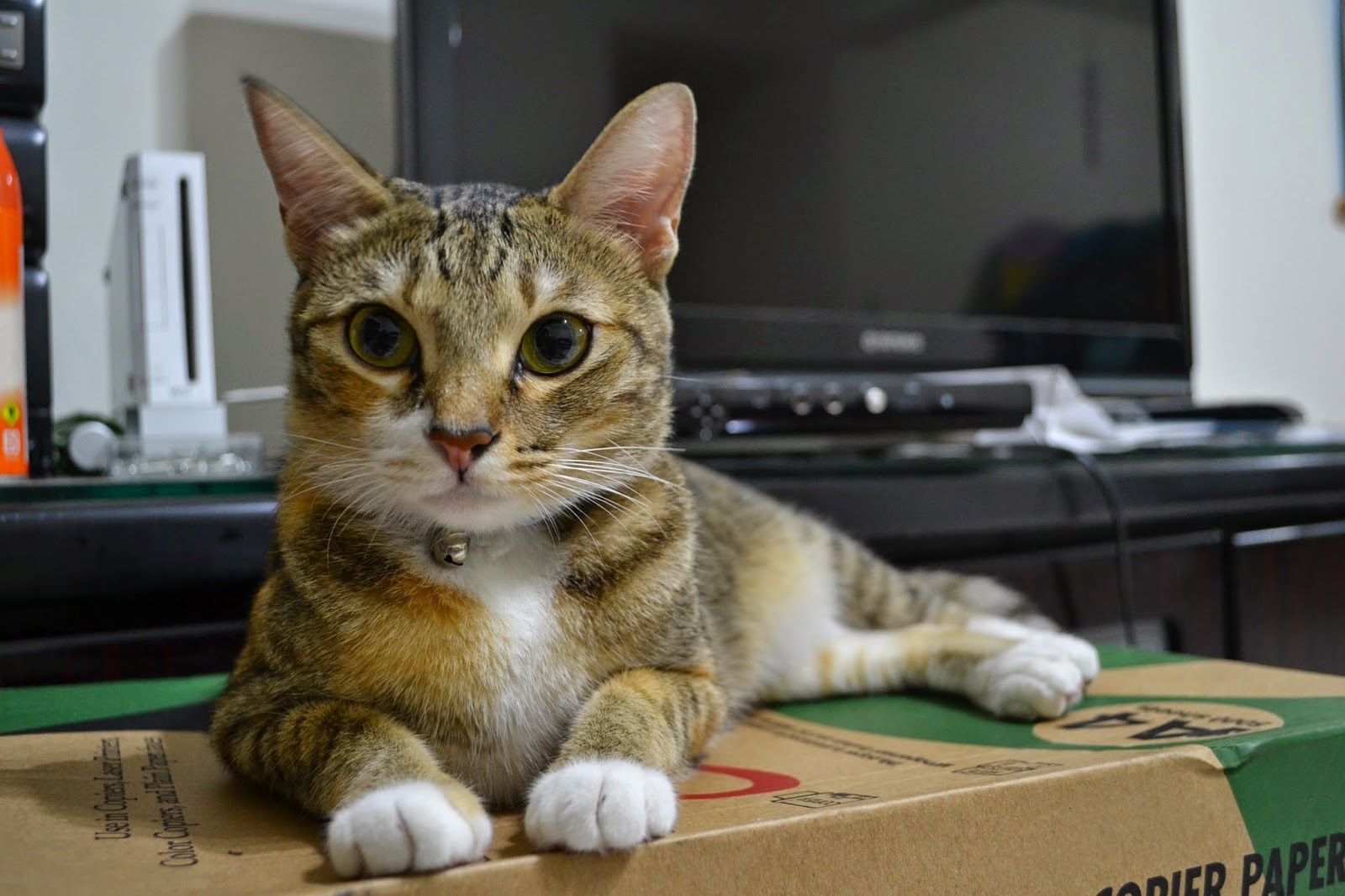 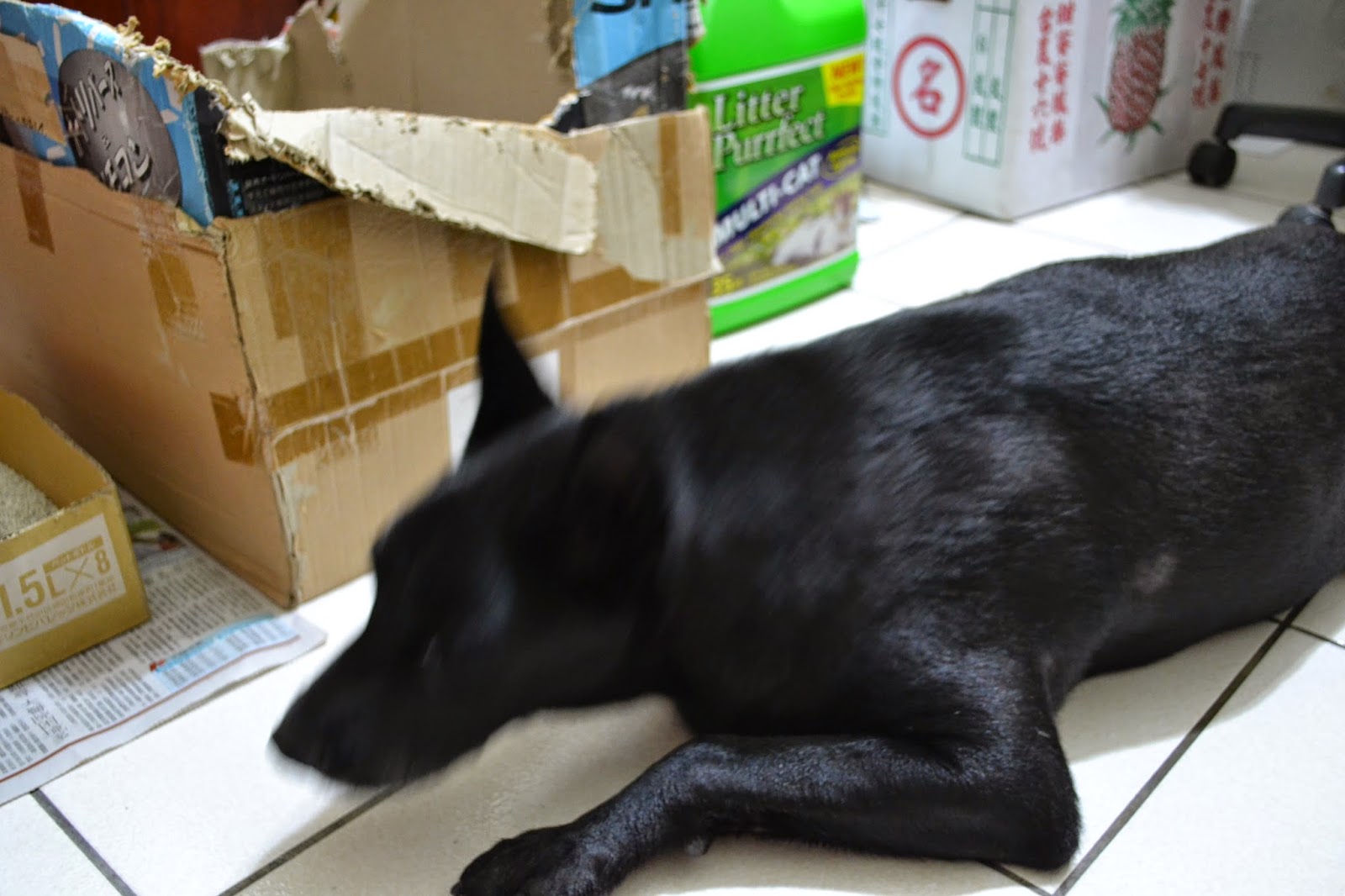 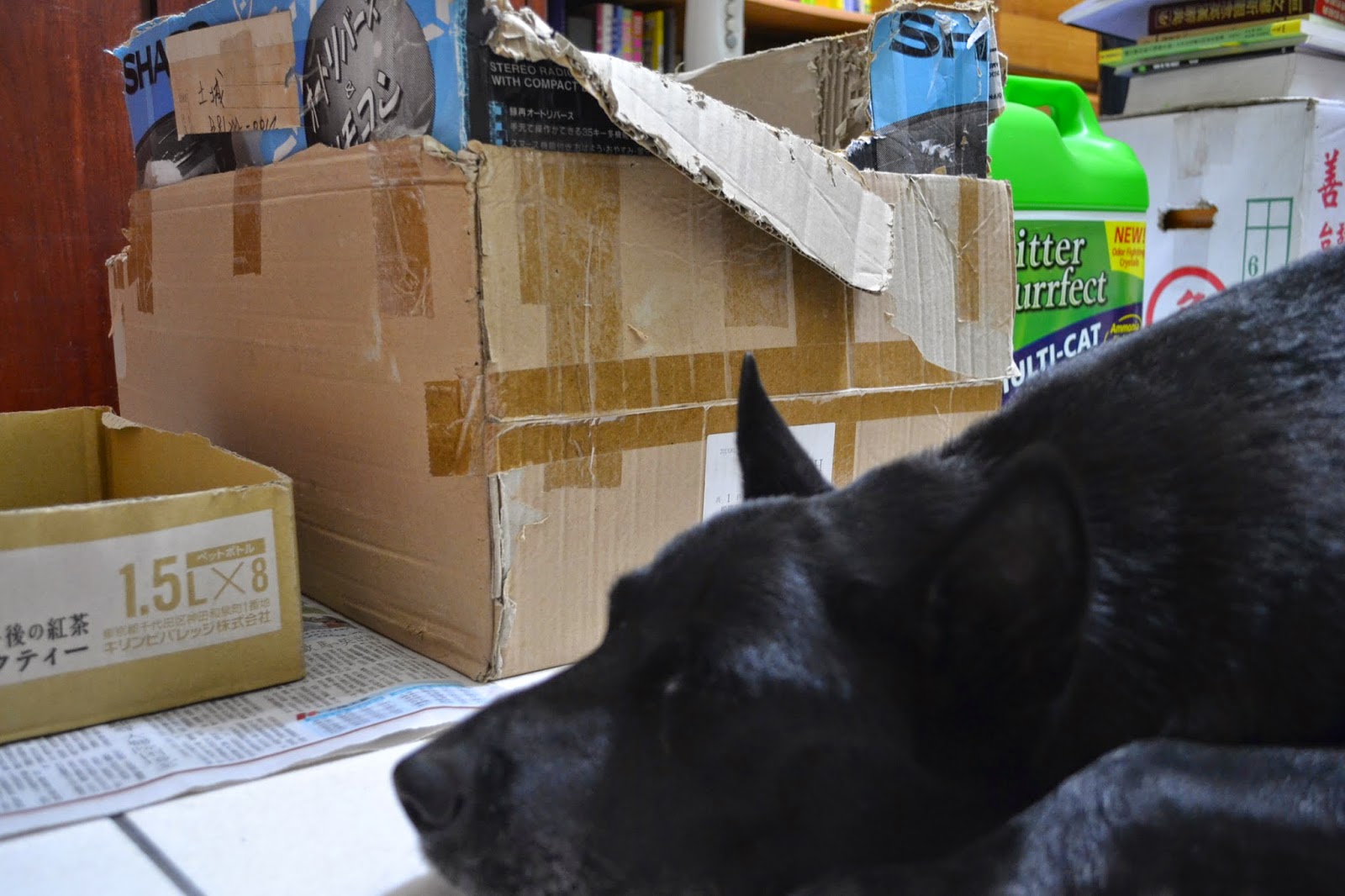 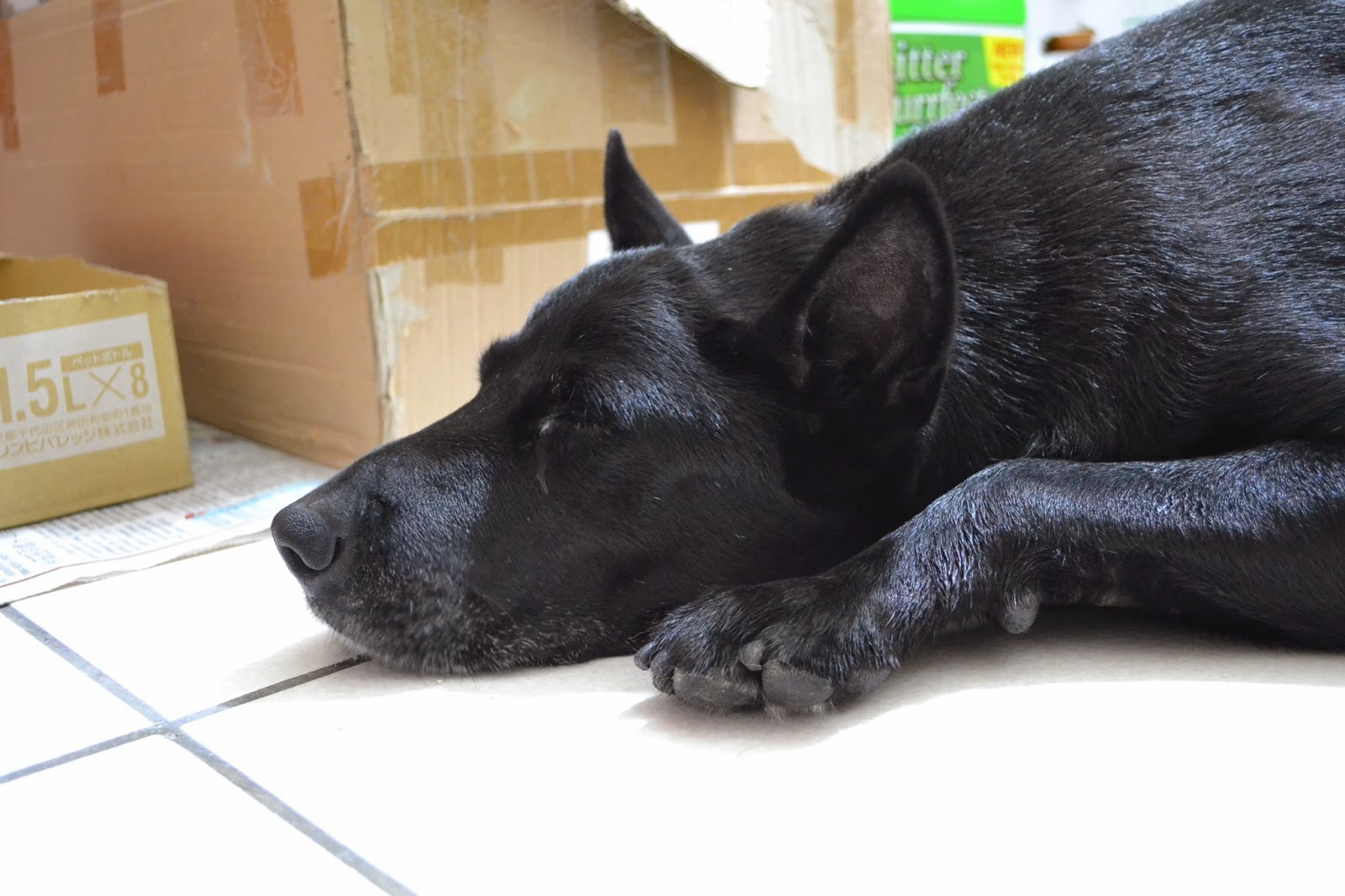 I am Howard Wu. I think I better post one of my recent photos to let you know this is not a hoax. This is a real case that desires to be studied. I live in Taipei, Taiwan. I was born in 1987. 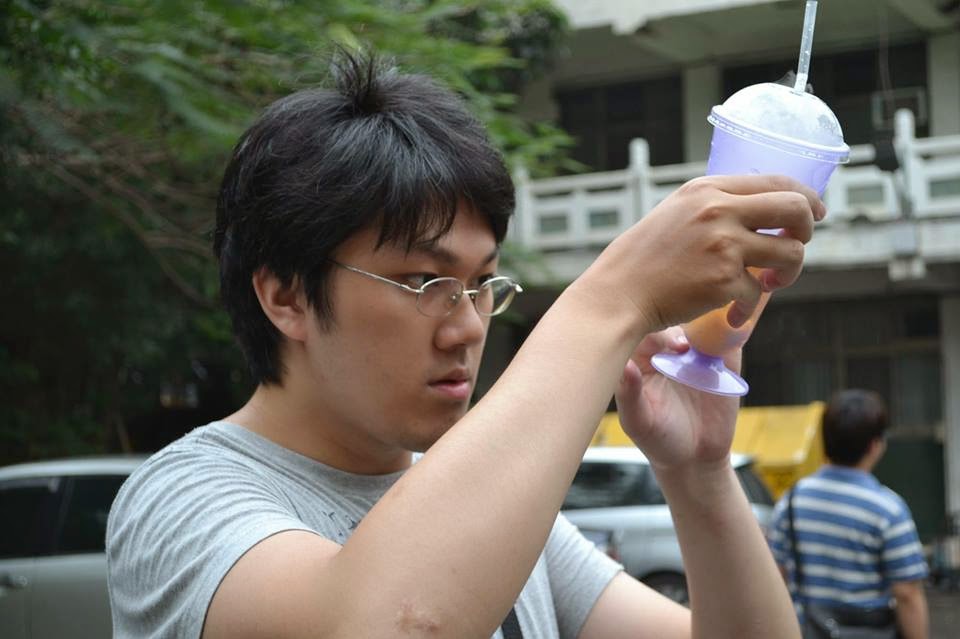 Let me describe what happens in my mind when I read articles or English sentences.

I can quickly locate main verb and I am really used to do it all the time. Main verbs to me are circles, or rubber balls.
Nouns or noun phrases, noun clauses are rectangular wooden boxes. These are their textures and shapes.
Adjectives are notches. Adverbs are air or water. They have very different textures and shapes to me, so I could not miss them or get confused.

There's a simple rule I discovered long ago that helped me build up this system. They could even apply to different languages when I learn them. (German and Japanese, but a little bit different)
Each sentence can only allow one verb, so a typical sentence would look like the following shape to me.

The boy eats an apple.

For more examples I might need to illustrate it by drawing them on a piece of paper.
The idea is that each word class can correspond to a type of shape. So one can easily perceive the fundamental parts (elements) of a sentences. Which is necessary, which is redundant.

This is a near perfect symbol system I built for learning some languages. Since I only knew limited type of languages, I am not sure if this could be applied to all languages. At least it work in the SVO and SOV languages I knew. Not just word classes, but also their related usage and transformation, suffix system...etc.

Applying the same rules, however complicated the sentences are, I can still quickly identified verbs and nouns (or chunks of sentences that are perceived as nouns). A whole paragraph of words to me are in different shapes and textures, easy to recognize. You can also see that each sentence has only one circle. For sentences that use more than one verb we can explain that they possess (share) the same position (circle) in the sentence. These sentences are usually connected with "and, or, but....," those conjs represents that verbs are sharing the same position.

Based on these rules I can feel the texture and geometric shape (some even in 3D) of words in different categories (word classes). They are so obvious to me that whenever I read articles I feel shapes and texture of them since they are in different textures and shapes.

When I learned Linguistics in university, I found the whole system can be enlarged and is totally compatible with the new knowledge of tree diagram analysis of syntax. It may need some further explanation here but I tend to skip it. In short, I found the idea (central item of a sentence, the verbs, or precisely, the tense) quite early. So each sentence can only hold one verb (circle).

One more interesting thing I found recently:
When I hear an unfamiliar new word, I would "sense and shape" their texture and shape first.
For example, I just heard a new word "waive". But I didn't know if it is a verb or noun since the speaker used it not in verb or noun form, but put it only once in a Chinese sentence.

After I asked for further explanation, I got the idea that it was used as a verb here. I identified it as a circle. But while I was still confused in its class, it got a "wave" form, vibrating its from between rectangular and circle.

Some words have multiple classes, such as noun, adv, adj...
Their shapes depend on where they locate in sentences, so they are not confined in certain shapes or textures.

Those are abbreviated explanation for my specially understanding on word classes. I found it quite unusual until recently. I would like to find out if this is an illusion or a real connection in my brain. Since I can really feel the texture and shape of the word classes. I "found" the connection when I was at 13 or 14. It is quite useful for me to learn new language. (Chinese is an exception, it has quite different "texture" to me in syntax...at least in shape) So I suppose this is formed by somewhat training and time dependent - cognitive developing issues.

I wish that someone could help me find out the mechanism of my brain.
If you are looking for ways to contact me, here are my information.
My email karst10607@gmail.com
My facebook https://www.facebook.com/haomin.wu